Slide The City Coming To Lexington

By Joelle Blaikie, Published Jan 22, 2015 - Tagged in Summertime Fun, Things To Do

The gigantic 1,000 foot slip-and-slide is said to be coming to the streets of Lexington! While dates and location are still TBD, Lexington has been added to the expected locations of Slide the City- a summer event you definitely won't want to miss.

What’s up with mortgage rates? Jeff Lazerson of Mortgage Grader in Laguna Niguel gives us his take.

The Mortgage Bankers Association reports a 14 percent increase in loan applications from the previous week with a 57 percent spike in Federal Housing Administration refinance volume contributing.

WHAT I SEE: From rate sheets hitting my desk that are not part of Freddie Mac’s survey: Locally, FHA buyers and refinancers can...

Looking for an awesome plumber in the Lexington/Nicholasville area?  Tim's Plumbing is who I've used for years and have referred to many many clients.  Tim's contact number is 859-533-1294. 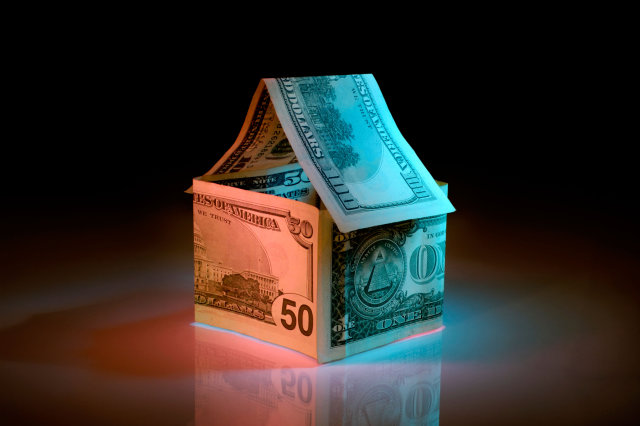 AlamyHome sales are projected to increase next year, which could work to the advantage of investors.

So which strategies are best for real estate investors next year?

Looking at the nation's housing and economic indicators, there is plenty of positive news to justify continued investor optimism in 2015. Home sales –- both existing and new -- are projected to increase next year, which is welcome news for fix-and-flip investors.

Why Real Estate Could Soar in 2015 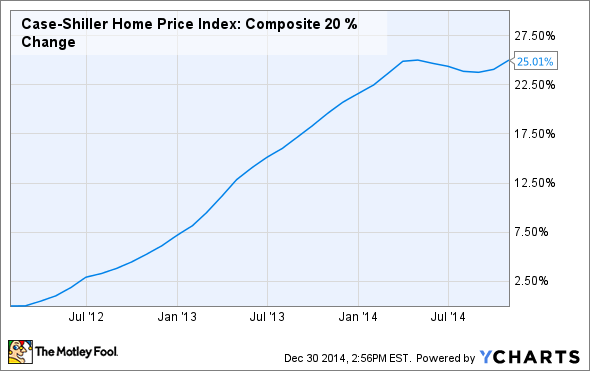